A post from my friend and writer/blogger Laura Chapman.
Generally, when bulimia is discussed, it is the psychological effects of the condition which are highlighted. This is in many ways right – Bulimia Nervosa is a mental health disorder, and the impact it can have upon the mind is utterly devastating. However, it is important that the very real and very dangerous physical effects of the condition do not get lost or overlooked. Bulimia Nervosa can cause some incredibly serious physical health problems, many of which sufferers are unaware that they are at risk of. Here are just a few of the physical issues which may arise from bulimia.

If you are a women, it is likely that a prolonged period of purging could lead to serious reproductive issues – including (but not limited to) trouble conceiving and amenorrhea (abnormal reproductive cycles). If you do manage to get pregnant without your body fully recovering from the ravages of bulimia, you are at a seriously increased risk of pregnancy complications such as hyperemesis gravidum (the life-threatening pregnancy-related sickness which killed Charlotte Bronte and recently hospitalised the Duchess of Cambridge), and the likelihood of going through the trauma of a miscarriage rises exponentially. Post-natal depression is also common among bulimic mothers. In general, the female reproductive system suffers enormously during bulimic episodes. Some may find that their periods cease altogether as the body diverts precious resources to more immediately crucial organs (such as the heart and the brain). Others may find that the disruption to the menstrual and hormonal cycles cause intense mood swings and searing menstrual cramps – it is not uncommon for pre-menstrual dysphoric disorder to present as co-morbid with bulimia. If you wish to be a mother, or at least wish to have a healthy menstrual cycle, it is imperative that you seek treatment for bulimia as soon as possible.

Constant purging can lead to dehydration and an imbalance of electrolytes. This throws the entire body out of balance, but its effects upon the heart are particularly noticeable. Purging, and the dehydration it brings with it, place enormous strain upon the heart muscle.Chemicals lost during purging include sodium, potassium, and magnesium. All of these are absolutely essential for maintaining a healthy heart. Potassium in particular is needed to keep muscles ticking over as they should. When potassium levels get low, people may develop a condition known as ‘hypokalemia’, which prevents the muscles from working as they should. As the heart is a muscle, the potential for serious and even fatal consequences is high. It is often thought that people with eating disorders die of starvation – but all too many bulimics pass away from heart problems related to purging. Singer Amy Winehouse suffered from heart problems related to her bulimia which may well have hastened her untimely death.

The acid regurgitated during purging by vomiting can start to corrode your gums and eat away at your teeth. This not only causes your smile to look pretty awful, but can give you some serious dental problems and/or gum infections. Bad breath in these cases is the least of your worries – mouth infections and rotting teeth are associated with an awful lot of nasty bacteria slipping down your throat and attacking your internal organs. So this is bad news on both a cosmetic and a physical level.

Some bulimics purge through vomiting, others through laxatives and diuretics, and still others through excessive exercising. Both of the former two purging methods can cause permanent kidney damage. The dehydration caused by vomiting and laxative use to induce purging are extremely bad for the kidneys, which really struggle to cope under such conditions. The use of diuretics to purge water and salt from the body also causes the kidneys to be put under an immense amount of strain. The kidneys are not designed to operate according to binge and purge cycles, and will quickly start to show signs of strain if binges and purges become frequent. Kidney damage is often irreperable, and very serious. Those who damage their kidneys through bulimic purging may need a transplant, and even then may have to be on dialysis for the rest of their natural lives. Sadly, many bulimics die from kidney failure before they can get help for their condition.

To read more from and learn more about my friend visit Laura Chapman’s website.

How to Help a Friend with Bulimia 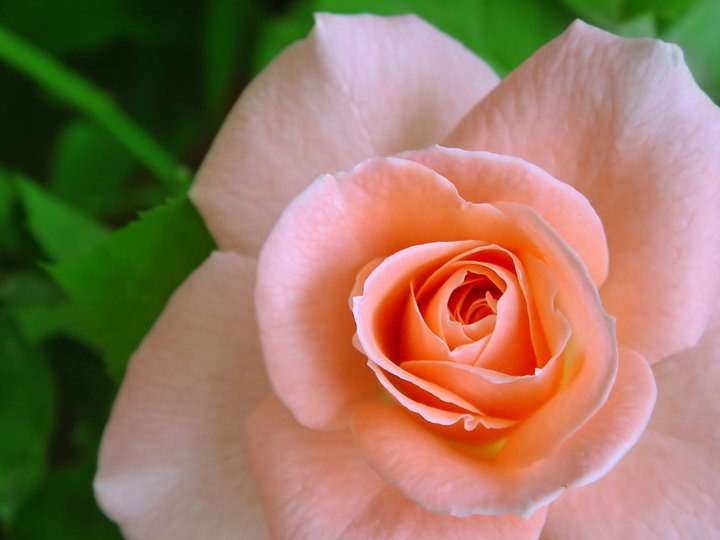 A Conversation With Kathryn Hansen About Her Second Book: Brain Over Binge Recovery Guide I…

I was recently contacted by Dr. Elysa Roberts, a Senior Lecturer at the University of…