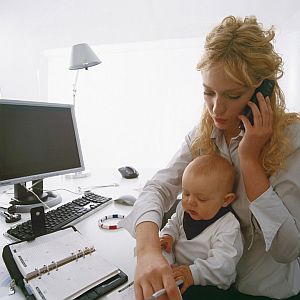 It was a vicious cycle for a girl of 13.

I tried to reach out for help, telling some friends, but as adolescents are at that age they told me I was lying.

So, I withdrew, me and my new best friend all that I needed. I continued on this way for a number of years, the constant ups and downs, the I am not going to do this anymore, I will do it just one more times, the I will get betters, and the I don’t want to stops. I had every excuse in the book and then some.

By my senior year of high school, I weighed almost 50 pounds less than I started at. And I was in sad shape, losing hair, dizzy spells, brittle bones, weak all the time, acid reflux, my teeth hurt all the time, my heart hurt all the time, sore back, kidney’s weren’t working so well, constipated all the time from laxative abuse…the list goes on and on. Not to mention the mental health, I was having panic attacks, severely depressed, was obsessive about every little detail, scared of going out in public.

I was living in my own apartment and decided I had enough. I was just going to kill myself!! This wasn’t a life anymore and I was so sick of being sick, but didn’t want to get better. So, after an hour of drinking vodka and sitting on the floor crying with the pills in my hand, something happened. I really don’t know what it was, there was change inside of me a new will to live, to fight and to win.

The next day I got myself into a hospital, and began treatment. I worked really hard and beat it. I am not going to say I have stayed better, because I have had my slip ups and relapse but, deep down I know I have to get better and live. I have two beautiful little girls now, and they need a mommy.
From the eating disorder stories project at UC Davis.